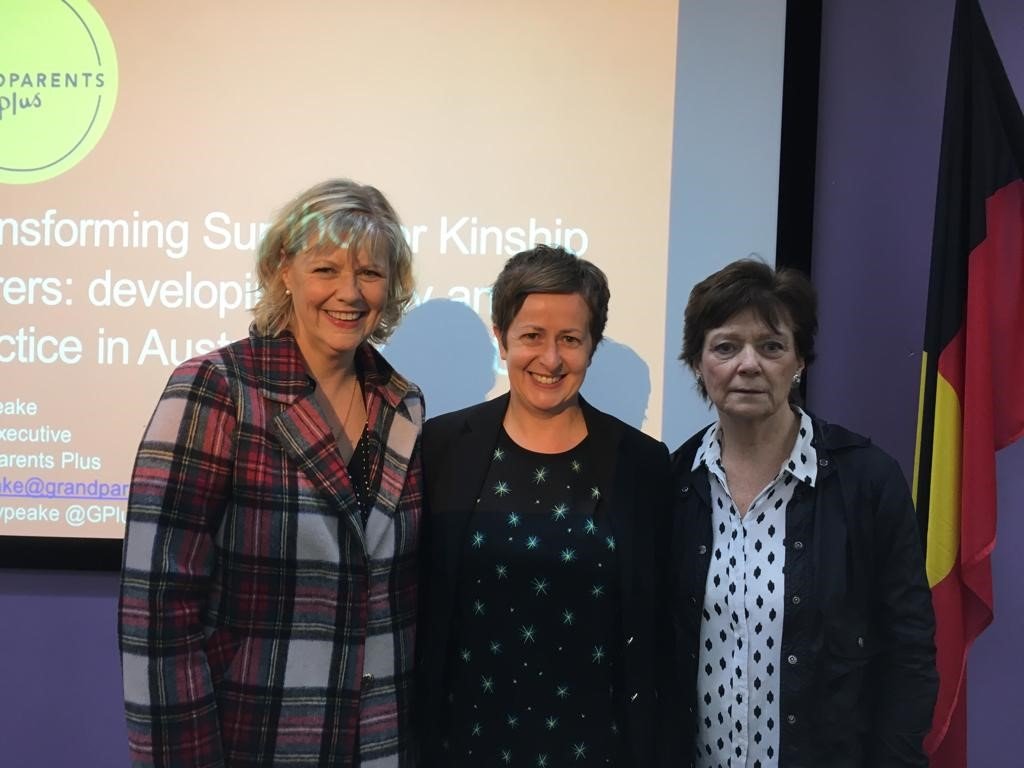 This summer I’m spending three weeks in Australia, on a fully funded kinship care knowledge exchange. One week in and I’ve been to: 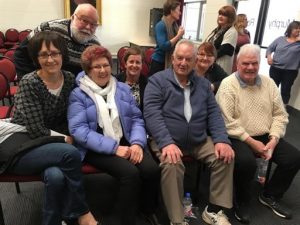 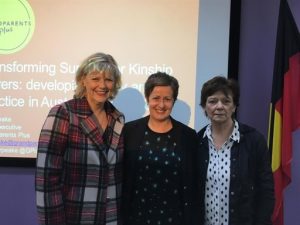 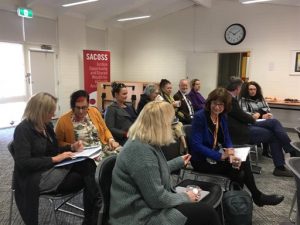 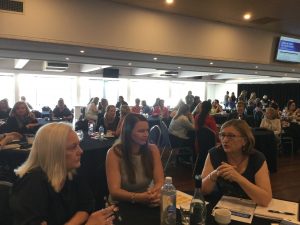 With Western Australia and New South Wales to go, and two national conferences, I’m going to be sharing stories about the people I’ve met, what kinship care is like in Australia, and most importantly, some great ideas that we can learn from in the UK.

Before I start, a little bit of context and some thank yous to people who’ve made the trip happen. Last summer, Dr Meredith Kiraly, a researcher at the University of Melbourne, met me and Maxine – one of our Kinship Connected project workers and an experienced kinship carer herself. It’s fair to say kinship care is a topic of choice for all of us so Meredith left with lots of information about what’s good and less good about kinship care in the UK, lots of surveys and research, our assessment of good practice in local authorities and the important role of the voluntary sector and kinship carer groups. We also talked about Grandparents Plus’ work, our plans and our challenges.

It’s to Meredith’s credit that she could see that there was much that we could learn from Australia, and vice versa. The idea of a knowledge exchange was born, an Australian trust agreed to fund the trip and then the brilliant and tireless Sharon Broady at ACWA, a peak body for organisations working with children and families (we’d call it an umbrella organisation) took on the mammoth task of making it happen.

An ask went out to every state. If they’d arrange a kinship care event for as wide a stakeholder group as possible – kinship carers, young people, NGOs, civil servants, politicians, etc, I’d come to speak about kinship care and our work. It’d be an opportunity to share experiences and learning and could help catalyse change by bringing interested people together to start planning how to improve kinship care support.

So here I am, part way through a packed programme of workshops, forums, conferences and lots of opportunistic breakfasts, dinners, pre-, mid and post-event chats with inspirational people.

So far I’ve found that the challenges are similar: