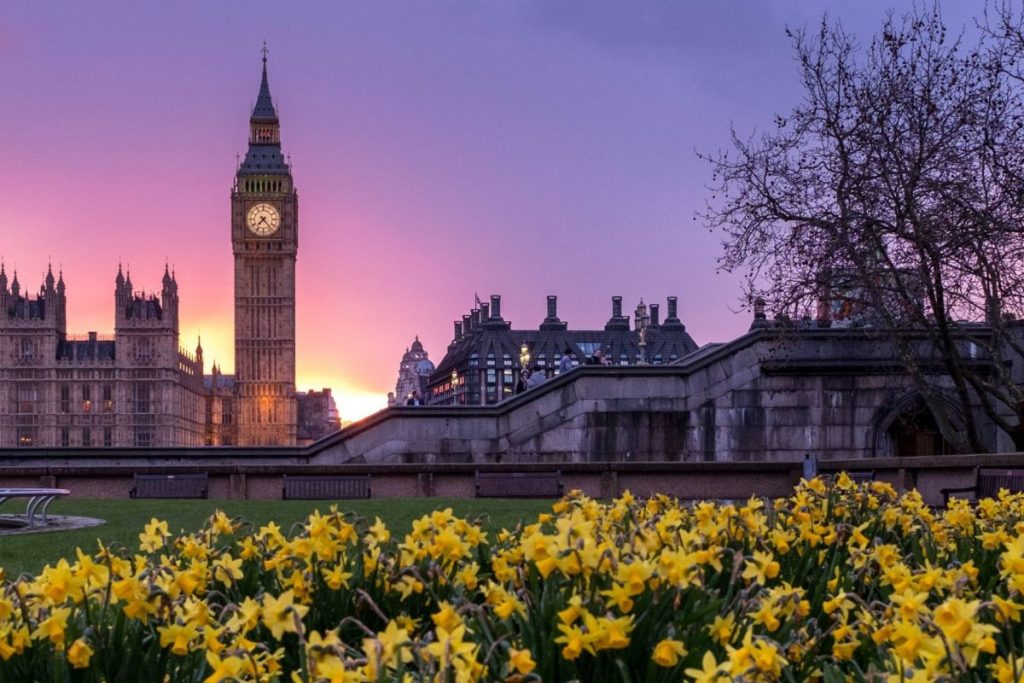 We’re proud to be part of a collective of 27 charities and groups who work with and represent care- experienced children and young people across England and who have today submitted an open letter to the Secretary of State, Gavin Williamson MP, urging the government to move forward with a commitment to carry out a ‘bold and broad’ independent review of the care system stating it is ‘urgently needed’.

In the letter, we call on the independent review to focus on delivering meaningful and lasting change that has care-experienced people at its very heart.

In addition, we all ask that the experience of parents and families affected by the care system and carers and professionals working in the field must be heard.

The letter reads: ‘78,000 children are looked after by local authorities in England today. A record number, and many more are being raised in kinship care by relatives or friends or have left the care system through adoption.’

The letter goes on to share concerns at the serious financial pressures local authorities are facing, stating ‘there is a lack of safe and secure places for children to live, and too many families find themselves without the support they need to care for children who have experienced trauma and adversity.’

Katharine Sacks-Jones, chief executive of Become, the national charity for children in care and young care leavers, said the time had come for organisations working with care-experienced people to unite in calling for a review.

“We have all come together to highlight the urgent need for an independent care review because time is now of the essence. For too many children the care system is not providing the love, stability and support they need to thrive.

She continued, “A review offers an incredible opportunity to transform the care system in a way we have never seen before.  We need this review to be meaningful for children and young people in care and bring about real reform. Their voices and experiences must be at the heart of it.”

The letter also lays out the principles of the review, calling for it to:

We are hoping a date for a meaningful review of the care system will be announced without delay. We believe it offers an incredible opportunity to truly transform the experiences, outcomes and life chances of care-experienced children and young people in England, and for the care system to become one that does just that – cares.

The collective is formed and the letter is signed by: