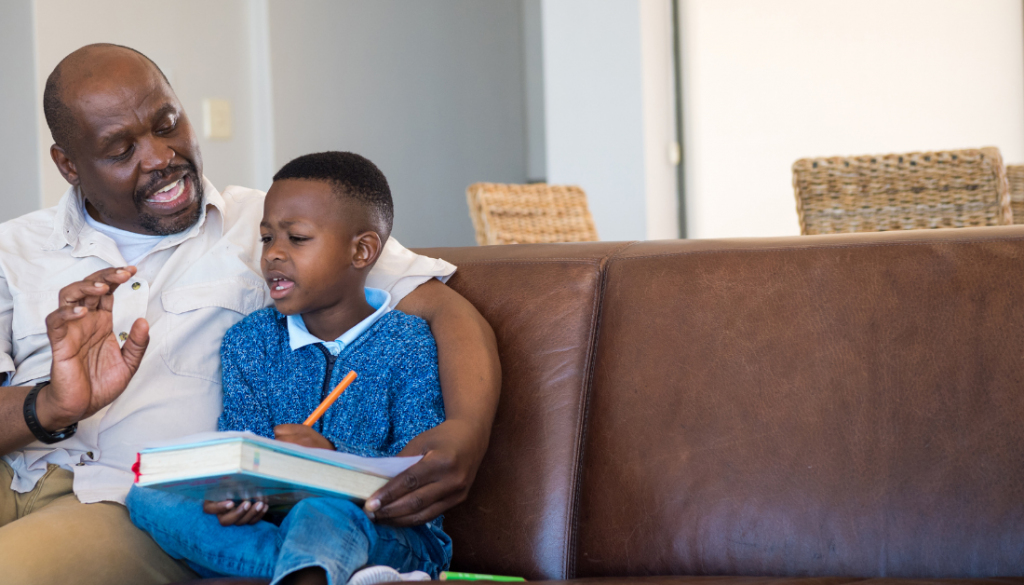 Kinship’s new survey reports that there are thousands of vulnerable children living in kinship care in the UK who are not receiving the specialist support they need for long-term physical and mental health conditions often developed after experiencing previous abuse or neglect.

Almost two-thirds (62%) of the 1,651 kinship carers who responded to a survey by charity Kinship, believed that their children had long-term health needs (an increase from 46% in the charity’s 2010 survey), but only 33% of children had received a formal diagnosis. Of those that had, 40% had been diagnosed with anxiety or depression, 38% with behavioural issues, and 38% with an attachment disorder. Thirty-six percent of the children had special educational needs – three times the national average of 12%.

Trauma-related conditions are common among children and young people in kinship care. According to the carers responding to the survey, many of the children they were bringing up had suffered neglect (49%) or abuse (13%) or had lived with domestic violence (34%).

Unlike children in foster care, children in kinship care do not undergo a formal health assessment before or while living with carers. This can mean opportunities to refer children for counselling or to Child and Adolescent Mental Health Services (CAMHS) are missed. Almost a third (30%) of kinship carers felt their children were not getting the support that they needed.

There are estimated to be more than 200,000 children in the UK being brought up by family or friends – known as ‘kinship carers’ – because their parents are unable to look after them.

At the moment many are not legally entitled to an allowance to cover the costs of raising someone else’s children in the same way foster carers are. In the survey 70% of carers said they did not receive adequate support from their local authorities to help raise their children.

Kinship carers are most likely to be grandparents and more likely to be older – 65% of those surveyed were aged between 55 and 85 – in poorer health, insecurely housed, socially isolated and living in poverty than other carers of children. Over one-third said that they have support needs of their own.

The pandemic has also exacerbated the strain felt by many of these families. Sixty- our percent of carers reported that the Covid-19 restrictions had a negative impact on their children’s physical and mental wellbeing. This has increased from 51% in the 2020 annual survey. 22% say the support offered by their local authority has decreased because of Covid.

“The children growing up in kinship care will have faced similar childhood traumas as those in foster care or adoption, yet the support to help them cope with their experiences and to thrive in the future is missing. Instead the grandparents, aunts, uncles, siblings or family friends who step in to take care of them are faced with huge responsibility with little help.

“Kinship carers are doing the right thing – keeping children out of the care system. Ninety-six percent of kinship carers told us their children would be living with them permanently. This generosity must be matched with guaranteed access to the financial and practical support they and the children they are caring for urgently need.”

If you are affected by the issues raised in this report, please access our support service here, or find out more via our online information and advice.