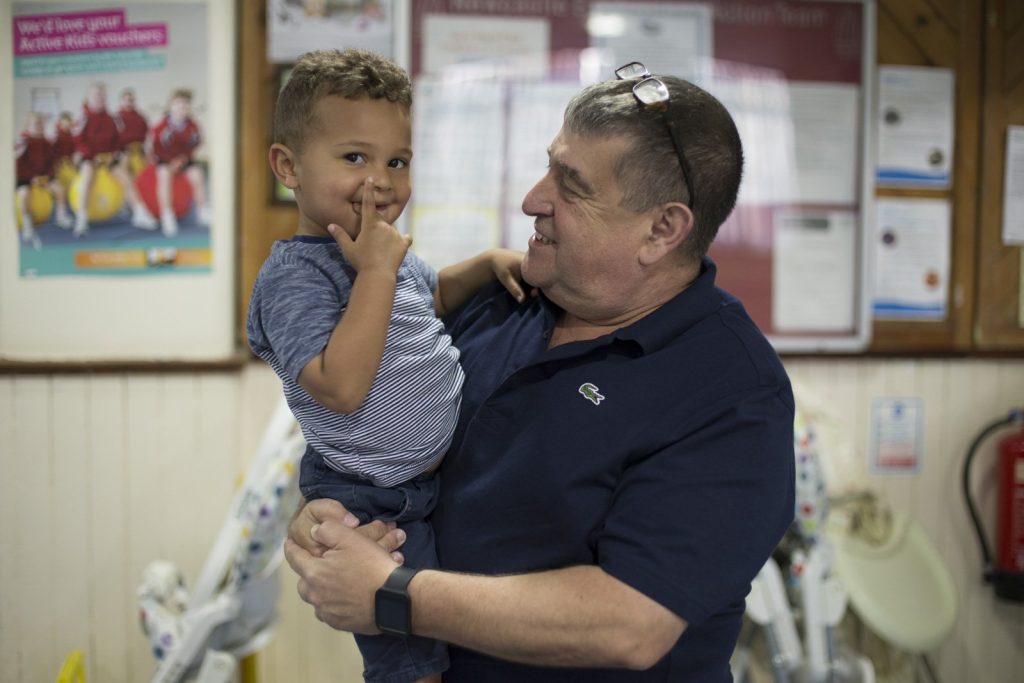 I remember when I was in my teens and I would tell people I lived with my grandparents. Some would ask why and some would make their own conclusions but the truth is that some people find it difficult to be parents.

In my case it was illness that affected my mum’s ability to bring me up, she had Chronic Kidney Disease and although she tried her best her health got in the way and I found myself setting up home at my grandparents.

It started with summer holidays. Once the bell rang to signal that the school year was over my home for the next six weeks became that of my grandmother’s. I had spent most of my youth here anyway; hiding under and behind the sofa, hiding under the stairs to scare people and curling up on the rug and falling asleep in front of the fire – with the cat of course.

So when I moved into the house in 2005 aged 12 I was already part of the fittings and fixtures and like a jigsaw piece I slotted into the bigger picture without much effort. I can only imagine how difficult and life changing it is for the grandparents themselves. In a heart beat they go from stuffing their grandchild’s hands with sweets behind their parent’s back, to being their primary carer. It was this shift in relationship that was the most noticeable change in my life. My grandparents and I found ourselves trying to change with the dynamic and adjusting to new rules. Things were no longer as easy as they once were.

My grandparents had to teach themselves how to bring up a child again. They had thought they had completed their parenting years, yet here they were with a teenage boy who was just hitting puberty. Although there was a shift in the rules all teething problems were quickly resolved and everything went smoothly.

I feel lucky and know that I had it a lot easier than some young people in kinship care. Currently there are over 200,000 grandparents or other family members (kinship carers) bringing up a child for reasons outside their control. These are the people who appear to have been forgotten.

Like mental illness, kinship care is something we need to speak about. With seven in 10 kinship carers feeling isolated, stressed and depressed it’s about time that we stood up and gave the support to those who take on the role of a parent once again and do such wonderful jobs.