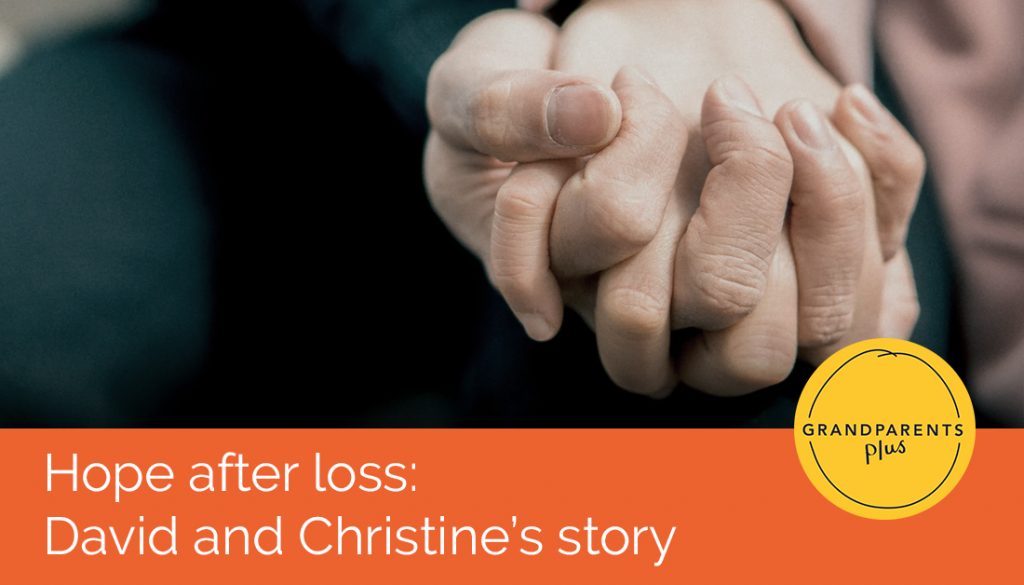 David (57) and his wife Christine (58) moved into their daughter’s family home to look after their four grandchildren aged 13, 8, 7 & 3, when their daughter was rushed into hospital with an unexpected illness. Tragically their daughter died 6 weeks later in hospital from a rare form of cancer.

This devastating incident absolutely shook the whole family to the core. David and Christine not only lost their beloved daughter, but they were newly caring for their four bereaved grandchildren. All this happened just as COVID-19 hit and everyone was forced to go into lockdown.

In addition to this one of their grandchildren recently had heart surgery and they were advised by the hospital that he should not go outside due to him being at a high risk of contracting COVID-19. This put David and Christine in a very difficult position as they were living in their daughter’s property and they also had their own property, so they had to move back to avoid being charged two lots of rent.

On top of everything that happened, the family were now all stuck at home, devastated, shocked and bereaved and wondering how and when they would be able to arrange their daughter’s funeral. Notwithstanding the challenges they faced, David and his wife were adamant that their grandchildren would not go into foster care.

David was advised to contact our advice line by a social worker. Our advice worker provided much-needed support, and also advice with regards to benefit entitlement. They also made an application to Buttle UK on the family’s behalf. Following the application, the family was awarded removal costs, two laptops, three tablets, three single beds, one infant bed and bedding.

The grant has helped the family in extremely difficult circumstances and allowed them to concentrate on putting money towards their daughter’s funeral costs and the children are now being schooled at home.

David and Christine hope to be able to move back to their home with their grandchildren in the very near future. David said “It’s like we are starting our life all over again. I would like to thank everyone for their generosity and kindness”.