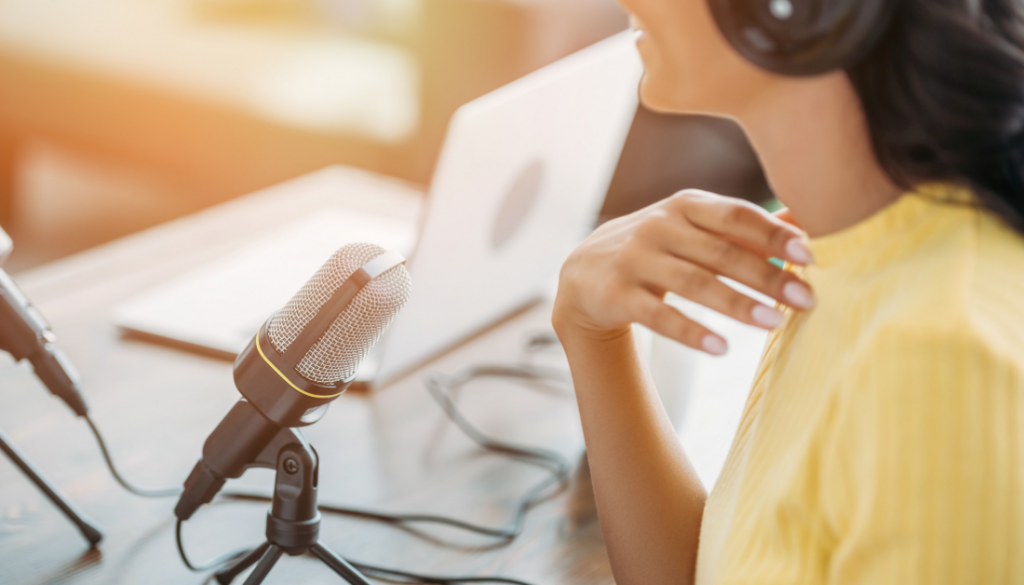 Kinship carer, Janet, spoke to Hayley Hassell on BBC Radio Five Live on Sunday 3rd October, just before the launch of #KinshipCareWeek about what life as a kinship carer is like.

Janet took in her grandson after her daughter couldn’t look after him. “My eldest daughter struggled with her mental health. Neither her nor her partner were able to look after him, and we were concerned about his welfare. We went to a solicitor and the courts, and he became our full-time responsibility at the age of one.”

Hayley went on to ask if caring for her grandson was a choice, and what it took for her and her partner to come to the life-changing decision to take on the full-time care of a baby in their 60’s.

“I just looked into this incubator and thought “you’re going to need me.” I knew he wasn’t going to be alright unless we were involved. He needed to be properly cared for, and there wasn’t anybody else to do that. We didn’t even really discuss it, it was just the obvious thing to do, the alternatives were too awful.

Janet talked movingly about how her grandson would have ended up in the care system, and that they wanted to protect him and for him to be safe, loved and care for and these were the factors that led to them becoming kinship carers.

In Kinship’s recent annual State of the Nation survey, we discovered that most kinship carers are grandparents, and 39% have additional needs of their own. Looking after a baby or young child when you’re an older person can have a more significant impact on their physical health, and can also leave kinship carers feeling left out of traditional parenting groups.

“We took our grandson in two years before I was due to retire,” explains Janet. “We had plans for retirement that never happened, we wanted to go and see the world. I suddenly realised that I’d have to start going back to playgroup and doing the school run, but this time I was 30 years older.”

Janet’s friends were all at retirement age, going out for coffee and planning holidays, while the reality of broken sleep and all the commodities that come with looking after a small child were suddenly on her mind.

The financial side of being a kinship carer is somewhat controversial, with any support you’re given by local authority often down to simply where you live. Janet and her husband are raising their grandson on their pensions and private savings, which a lot of kinship carers simply can’t afford to do.

Foster carers receive salaries and allowances, but many kinship carers don’t. “It’s not fair, it’s a disgrace,” exclaims Janet. “All kinship carers should get financial support. They’re keeping children out of the care system, which costs an enormous amount to local authorities. We’re doing a crucial job, but we’re doing it on the cheap, and that needs to change.”

As well as financial, a lot of local authorities are unable to offer emotional support and other services for kinship families. “There just isn’t much support out there, and if you get any, it’s often the luck of the draw of where you live,” explains Janet. For example, access to money for therapy for children who have had traumatic experiences – that’s not available to all kinship children, neither is school choice. Many children have additional needs. My grandson has ADHD, being able to choose the right school is important but it’s not available to all kinship carers.”

This is why Kinship is working hard to campaign for better support and recognition – financial, emotional and practical – for all kinship carers and children in kinship care. For example, all kinship carers should universally receive an allowance (regardless of their circumstances or legal status as a kinship carer, or special guardian) equivalent to the minimum fostering allowance.

Despite the struggles, Janet believes her grandson has hugely benefitted from being a kinship child as he’s with his family, has strong family bonds and see’s his mum regularly. “He knows where he comes from. He’s positive about his self-identity. We’ve always been open about the situation, and he knows it’s just another form of family.”

Listen to the full interview here (skip to 1:36)