Home / News & Stories / Kinship carer, Shelly James, has been awarded an MBE for her work supporting and connecting kinship carers 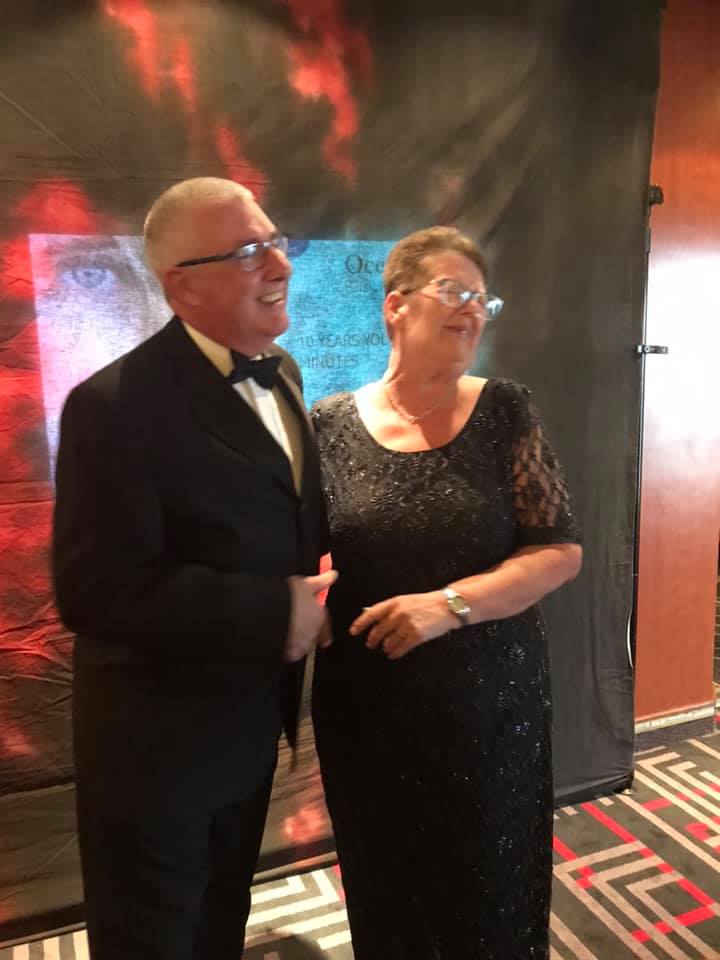 Kinship carer, Shelly James, who lives in Northampton has been awarded an MBE for her incredible work in founding a community of over 850 kinship carers.

Shelly, 57, and her husband Charlie, 56, became kinship carers in 2007 to their two grandchildren and the family grew in 2018 when they began caring for the grandchild of a friend who sadly passed away following a short illness.

When Shelly began to care for her grandchildren, she looked for support from others in a similar situation and joined a small Facebook group of kinship carers. Over the next 10 years, Shelly worked to grow the group into a community of over 850 kinship carers who could connect and provide each other with valuable support, before handing the group over to a new group of admins.

After a short break and a bit of coercion, she decided to join Charlie in a new, smaller group that he had started, still with the aim of bringing Kinship Carers together. These groups continue to show the value of peer to peer support and have helped hundreds of people, and more importantly, children, to see that they are not alone.

In 2010, Shelly organised the first Kinfest and continued to do so over the next few years, making it an unregistered charity, bringing kinship families together to spend time doing fun activities on an annual holiday; the holidays and meet ups continue under the new group, Kinship Friendship.

In 2011, along with Charlie, they started more events. A joke about meeting up at a Chinese restaurant with one kinship carer saying they would come all the way from Scarborough, was the start of the Annual Christmas “works dinner”. The day was a success – over 50 people came from across the country to the first dinner and it continues to grow. The Chinese has since become everyone’s favourite location and it is still as popular as it was in the early days. Since then the group has met at various locations and are currently organising outings for 2020/2021 including a trip to Disneyland Paris and a mini cruise to Guernsey.

Shelly said: “In the early days I was invited to join a couple of panels for Grandparents Plus. Without them giving me the confidence to believe in myself, I would never have had the nerve to talk to various MP’s, attend conferences at Parliament, go to Downing Street, or learn how to raise awareness, and we did some fairly wacky things in the past to do this. I was truly surprised to get this honour and will use it to continue raising awareness of kinship carers needs.”

The lives of kinship carers can often be challenging and the experience can often be isolating. We would like to thank Shelly for going above and beyond to support others and to raise awareness on behalf of those in a similar situation.