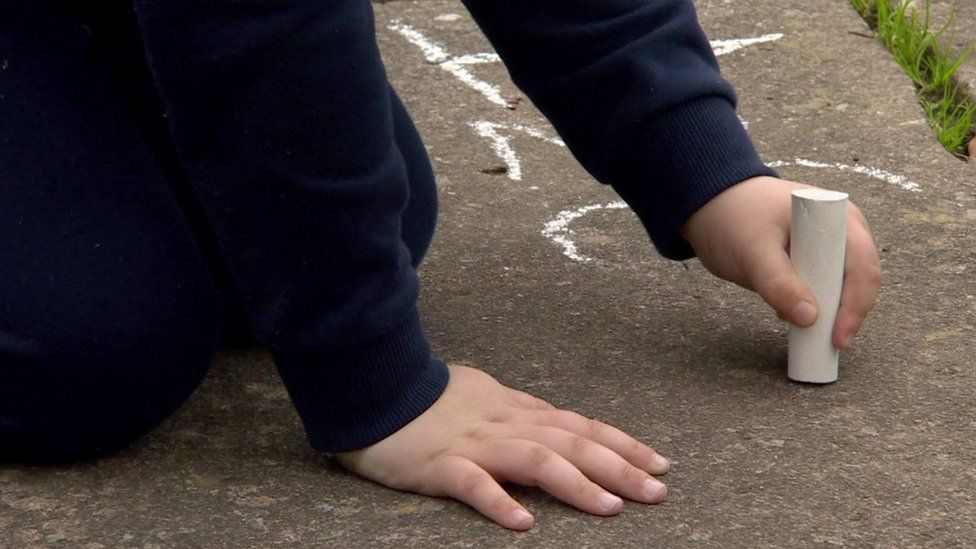 On 1 June 2021, we launched our groundbreaking Kinship Care Financial Allowances Report. In it, we asked if kinship carers felt they received enough money to bring up their kin children.

Almost 2,000 kinship carers (caring for more than 2,800 children) responded to the survey. Their insights revealed huge differences in the financial support given to family members looking after children who would otherwise be in local authority care, compared to that given to foster carers.

This survey is the first of its kind in England and Wales. It found that three quarters (76%) of kinship carers do not feel they have enough financial support to meet the needs of the children they are caring for, rising to more than one in ten (92%) of those caring informally. 82% of kinship carers had worried about their financial situation over the past year.

More than a third (36%) of kinship carers receive no financial support from their local authority at all, this rises to 85% of kinship carers on an informal arrangement. Even among those who do get financial support, the average weekly allowance for informal carers is just £18.46. By comparison, the lowest rate of allowance for foster carers – who are caring for children with similar backgrounds who are unable to live with their parents – is £132. Even among carers of children with a formal special guardianship order the weekly average is just £91.31.

We are delighted that the voices and stories of kinship carers have been shared in the media this week.

‘The vital role of kinship carers should be recognised with financial allowances that are fair, consistent and transparent.’ Lucy Peake, CEO of Kinship.

The i newspaper reported on how kinship carers are doing the right thing by keeping vulnerable children out of the care system, yet they are being plunged into poverty because of inadequate levels of financial support.

Read how the i newspaper reported on our Kinship Care Financial Allowances Report:

Kinship carer Jo – not her real name – spoke to BBC Merseyside to talk about her experience raising a grandson and a granddaughter when their birth parents could not look after them.

Jo gets financial support for her grandson because he was briefly in foster care before coming to live with her, but his sister is not entitled to the same support because she was never in the care system.

“She’s struggling with life the same as him, I feel like we’ve been pushed into poverty.”

Read how the BBC Merseyside covered our Financial Allowances Report:

BBC North West also spoke to kinship carer Jo and to our CEO Lucy Peake. Jo spoke about her financial worries, after taking in her two grandchildren and giving up work to keep her family together.

“It’s time we supported kinship carer who step in to raise someone else’s child and that means a fare financial allowance.”

Melanie, from Taunton in Somerset, is a guardian for her granddaughter who was penalised for being in work and not given any financial help.

Both Melanie and Kinship CEO Lucy Peake spoke to BBC Somerset and called for a fairer support for kinship carers.

“We don’t know how we’re going to manage financially when we retire.”

Thanks to inspiring kinship carer Barbara, her grandchildren didn’t enter the care system. She did the right thing and stepped in to care for them, yet she receives no financial support from her local authority or from the government.

Other kinship carers also spoke to their local BBC radio in:

Social work sector magazines like Children and Young people Now also covered our Kinship Care Financial Allowances report – focusing on the fact that a third of kinship carers are not financially supported by their local councils.

We want to thank all the kinship carers who shared their stories with the media and called for better support for them and other kinship families.