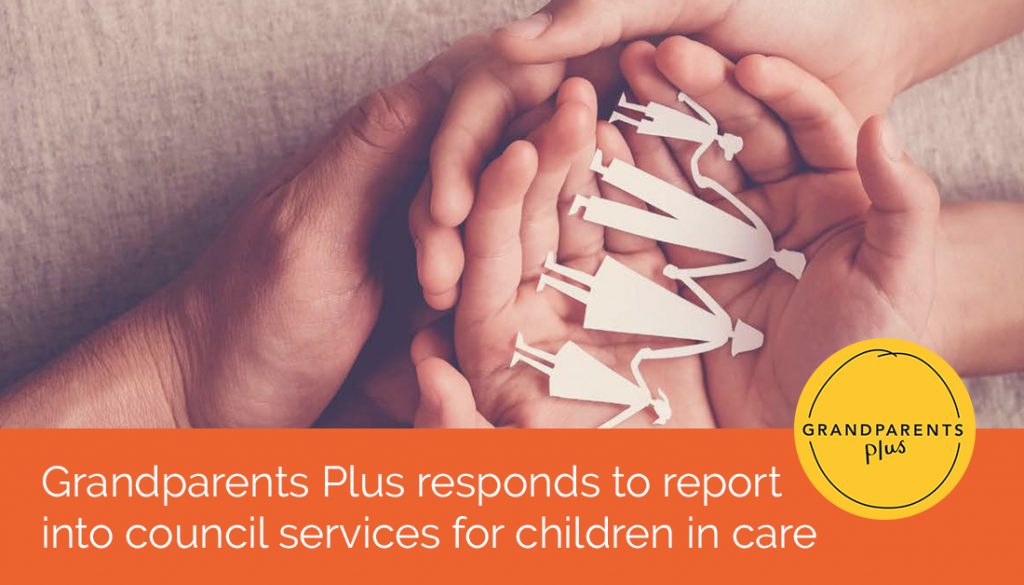 Statement from Dr Lucy Peake, Chief Executive of Grandparents Plus:

“We welcome the report from the Local Government and Social Care Ombudsman into council services for children in care.

“As the report highlights, some children who cannot live with their parents are placed with family and friends by local authorities to prevent them being placed with strangers. Usually these children should be classed as being looked after by the local authority and they should receive the support that friends and family foster carers are entitled to.

“Our 2019 survey of over 1000 kinship carers identified that many kinship carers had to step in quickly in a climate of crisis and fear. They have to make rushed decisions with little independent information, advice, or support to consider their options. 84% of respondents said they hadn’t got the advice and information they needed when the child moved in. In 70% of cases, kinship carers understood that the children would be taken into care or adopted if they did not step in. This lack of independent advice and information, and the fear of losing children from the family network, means many follow the direction of the local authority. As a consequence, many find the door to support closes once the child is placed in their care.