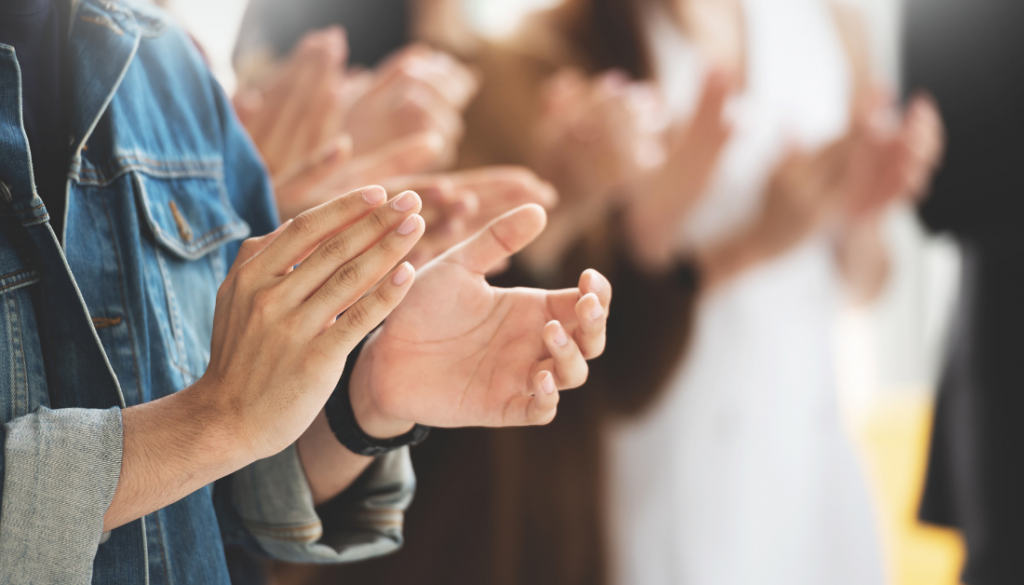 Abby Shardlow, who grew up in the care of her grandmother Val, has been nominated for the prestigious Women of the Future Awards in the Business category.

The 31-year-old area regional manager was shortlisted after receiving glowing recommendations from her peers and colleagues, which also highlight the work she’s done for the Care Leaver Covenant, advocating on behalf of some of the nation’s most vulnerable young people.

She has used her lived experience to speak out about the importance of supporting young people leaving the care system through interviews with broadcasters on the BBC and Heart FM, and has also discussed the topic on panels with politicians.

We spoke to her grandmother Val, who is “absolutely bursting with pride” about her achievements, her resilience, and her strong work ethic which was apparent from a young age.

“Abby came to live with me when she was seven. She’s always been good at managing herself, she’s always had a job ever since she was 14, she has an incredibly strong work ethic.”

Abby’s mum suffered from drug and alcohol problems, which led to Abby being taken into care and then fostered by her grandmother. “I knew she’d eventually be with me. When she moved in, she wanted everything to be done right – we had to eat at the table every day and set it properly. She wanted a proper family life, so that’s what we did. I made sure everything was the way she wanted it to be.” Val became a foster carer to Abby because she felt it would offer more protection and prevent Abby from being vulnerable and possibly from being removed from her care.

Val had two older sons who lived independently, but bringing Abby up was a “family affair”. In order to keep on working in her role at the NHS, Val employed various au pairs over the years who “broadened their horizons” in terms of different cultures and languages. This also led to the family getting to travel and having brilliant experiences.

Abby stayed in contact with her mum and would go and stay with her once a week. “When she came back she’d always have a tummy ache or be in a bad mood. I had no information about what happened when she went to her mum’s. The social worker never even assessed the situation – Abby didn’t even have a bed there and they had no idea!”

When Abby was 15, her two younger siblings were also removed from her mum’s care as well. Val can remember Abby stating “you’re too old and I’m too young – what do we do?”. Val got “invaluable advice” from Ridley & Scott Solicitors and Kinship (then known as Grandparents Plus) on how to deal with the process, getting the right fostering fees including a back payment, and insisting on support from social services in order to look after Abby’s siblings too.

“I had to make adjustments to the house, get a bigger car, and all of the extras that come with raising two small children.”

In order to take on the care of the two younger children, social services urged Val give up work, whereas Val had planned on working for longer to maximise her pension. “Obviously they had lots of emotional baggage, we had to make lots of changes but Abby was absolutely brilliant with them, she was a huge help.”

Val believes that all kinship carers should receive the same financial support as foster carers.

“It’s almost as if you’re punished for looking after your family’s children. Kinship carers are not being supported as they should – it’s so unkind. These people are utterly exhausted – there’s no respite.”

What piece of advice would you give to kinship carers at the start of their journey?