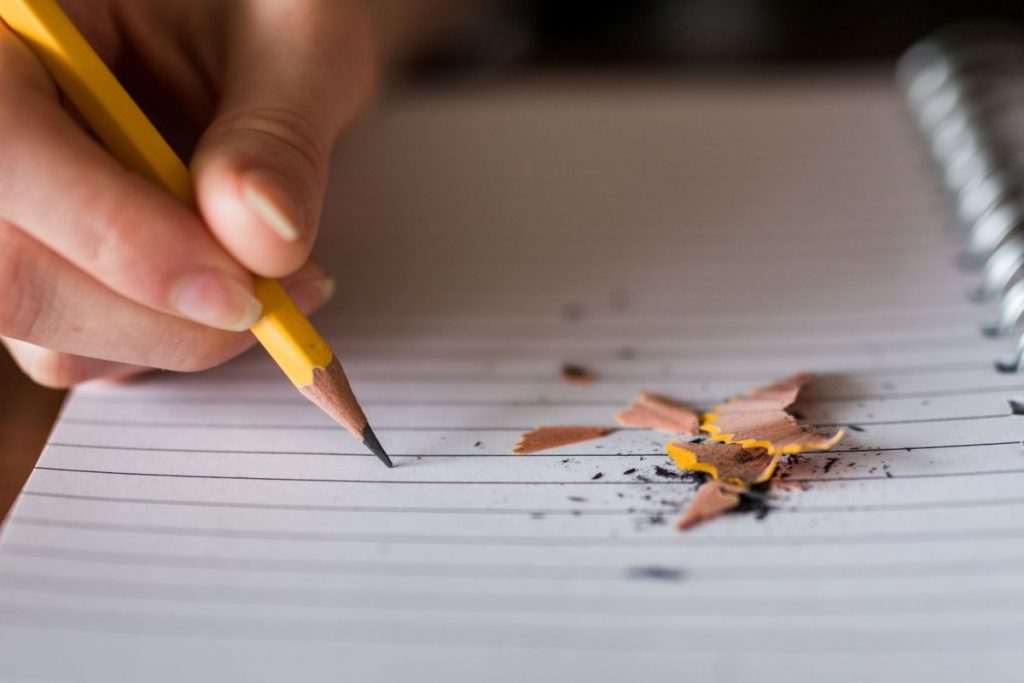 When we took in our grandchild we wanted to be as generous with contact as possible for the sake of our daughter and their relationship. Immediately before – like 10 minutes before – the court case we finalised a contact agreement between ourselves and our daughter (both represented by solicitors). I don’t remember our social worker imputing into this apart from saying that the contact agreement was very generous. And it was – three, three-hour contacts per week, plus special occasions….

At that time we knew nothing of attachment theory (how young children attach to adults) and did not realise that attachment problems that already existed before we took on our grandchild could be developing further on our watch through the prolonged contact with Mummy and Daddy.

As time went on we went from one crisis to another with our daughter which was impacting our grandchild. We reduced contact to two sessions per week. Further on we realised that our daughter was engaging in risky behaviour (she is a vulnerable adult) and we further reduced contact to once per week supervised by me (it was all I could manage). No special occasions.

In desperation we then contacted Social Services for help. When we met, their first question was whether we had any previous court orders. We had a Special Guardianship Order and if we’d previously had a Care Order then they had more responsibility. We didn’t have a Care Order before but fortunately they agreed to do a contact review. I think they realised that we were getting pretty desperate and were worried that we may not be able to cope unless there were changes and support – and that that would impact on our grandchild as well as them!

The result was one supervised contact by each parent every two weeks. Even then our grandchild would still have tantrums before contact with Mummy, self harming. It would take several days after contact to settle down.

Not long after these arrangements were put into place Dad went to prison and Mummy found it very difficult to abide by the contact rules, potentially putting our grandchild at risk of harm. This led social services to recommend contact by their letterbox service, twice per year. We readily agreed. Our Grandchild began to settle.

Within four months of the letterbox arrangement, we were sitting in front of a judge. My daughter had instigated court proceedings about contact, wanting the court to order the original generous contact arrangements be replaced. Social services were asked by the court to do a substantial independent report, interviewing all parties including our grandchild. There were two more court hearings and lots more, and finally the Judge decided that the letterbox was an appropriate means of contact. Fortunately, a section 91 was also awarded meaning that it is unlikely we will face further court proceedings within three years. (Social services supported this process financially so that we had access to legal services).

In talking with other kinship carers, alas, contact problems like this are all too common. Sadly our story is not unusual.

We are now in the middle of a 16 week attachment course to help us repair the damage of the early years when there was much too much contact. All of the people on the course, whether they be adopters, foster carers or us, have children that have been damaged in early life. We are all facing the consequences of that damage and the psychologists are skilling us in therapeutic parenting.

It really hurts that some of that damage was done while our grandchild was living with us.

Re-reading this story it sounds really bleak! It has been very hard and we have asked ourselves if we made the right decision at times. Certainly, as we listen to the experiences of the foster carers and adopters on the Attachment Course, we feel for them, but also sometimes envy them as they don’t have the added dimension of having to deal with the child’s parent as they move forward.

Yet it is also incredible rewarding to re-form a family in one’s later years, to see a child cuddle into you as you watch Peter Rabbit on the TV, to spend lots of time in the park, to watch them grow up. Who knows what the future holds for our grandchild, or for us. We look forward to it. Certainly not what we had planned for!

Managing contact with parents can be a real challenge for kinship carers and we are working on creating a new web page focusing on this. As part of this we’d like to include advice from kinship carers about what has worked for you, and what you’ve learned through your own experiences.