Home / News & Stories / Back to school 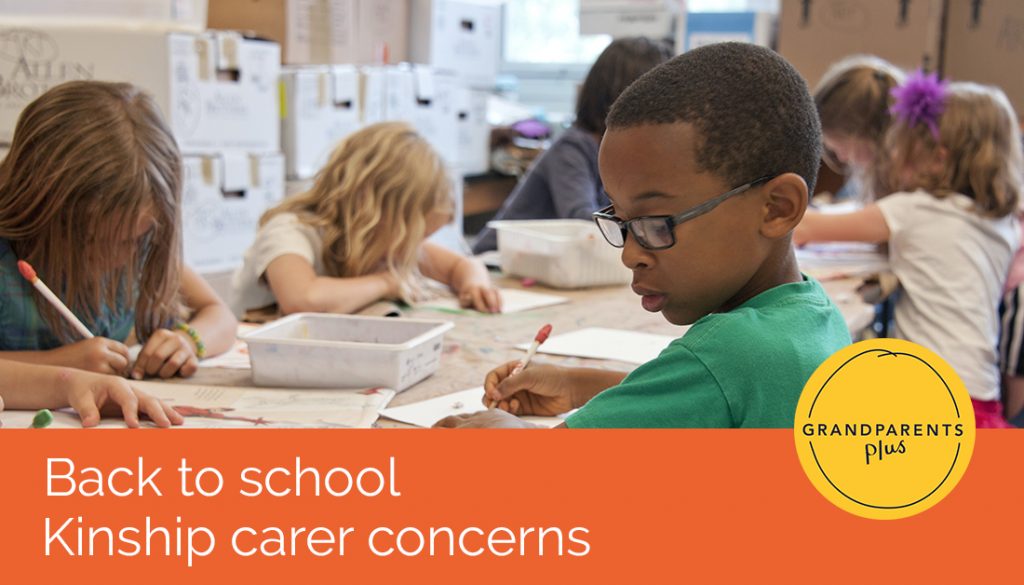 “I’m adopted and an adopter of three children who are now adults. I’m also a special guardian to my grandson who is 9. I use my experience when providing support for others.” 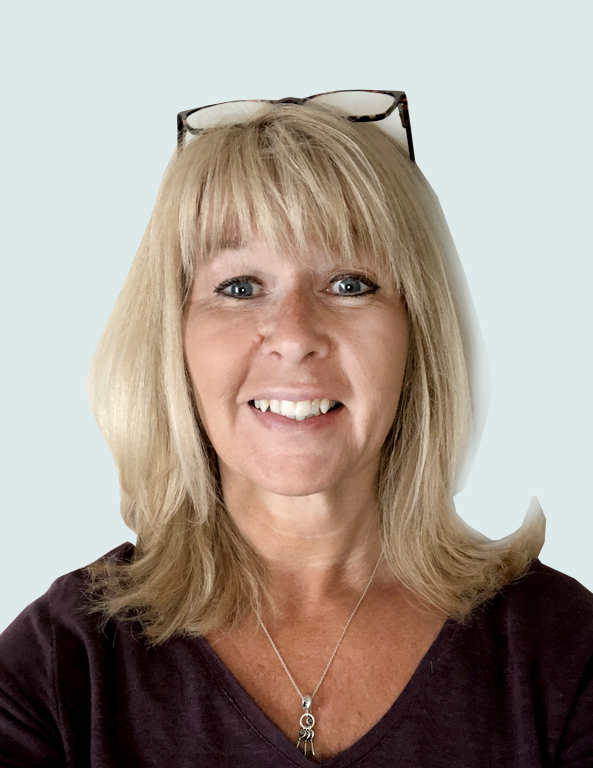 I have been running weekly virtual support groups since April for kinship carers in the London boroughs I support, and have watched them go through the highs and lows of lockdown and the pandemic. More recently, the carers have raised concerns about returning to school and what that means for the children they care for. Guidance can be so confusing and ever-changing, so for one of the most recent groups I decided to prepare a session based on the latest guidance from government. This included ideas and suggestions to support the carers helping the children transition back to school.

The carers had various concerns. The older carers, some with underlying health issues that made them vulnerable, were concerned that their children might be exposed to the virus on returning to school. They felt very strongly that the rules around the right to prosecute for non-attendance should be more relaxed as some carers are the only family that the children have, and are extremely anxious should anything happen to them. We discussed talking to their GP and then having discussions with school around any fears and concerns. It is only by having these real conversations that the carers felt they could make any kind of informed decisions.

Some of the children the carers look after are vulnerable because they have learning difficulties or suffered trauma in earlier life, and being at home for almost six months has had a mixture of impacts. Some have become calmer without the stresses of school, whilst some have experienced a significant escalation of negative behaviours due to lack of routine and also anxieties around the virus. These carers were worried the children had not met new teachers or seen new classrooms, and did not know if they could even enter the classroom with their child on the first day. Suggestions were made to look on school websites to see if staff photos were there, which may help the children recognise their teacher, and to take walks past the school (if nearby), pointing out positives which could alleviate any fears. Engaging in activities with the carer at this time is especially important for children in order to feel connected and safe as they embark on going back to school. For older children, conversations around their worries and giving them the opportunity to share their views and feel involved in possible resolutions, could help them feel they have some control.

The carers said it would have been beneficial if schools had a single point of contact for kinship carers, who made contact with all kinship families, talked through concerns, and given assurances that plans to support could be put in place to support transitions if needed, before the first day back if possible. This could have included phased returns and extra support if required, with regular updates on progress. Along with this, they said that assessments for Adoption Support Fund applications for more therapeutic interventions should be made more accessible and should incorporate all kinship children not just those previously ‘Looked After’.

Most carers worried about a lack of significant learning whilst at home, often due to the children’s behaviour and reluctance to study, and also the overwhelming task of taking on the teaching. Some families had been promised laptops from Local Authorities or schools, which had never arrived. Through grant applications, Grandparents Plus secured laptops for some, which made a real difference to the family. There were also some financial concerns around obtaining uniforms. Some of this could be alleviated with support from grants we offer, and also by approaching schools for possible support using available Pupil Premium or Pupil Premium Plus funding. Carers felt schools needed to be open and transparent about this funding and give clear guidance about who to contact.

Despite concerns, carers generally wanted the children to return, to be around their friends again and feel some kind of normality. The carers themselves felt drained and emotionally exhausted and needed some time to recharge their batteries so they could continue to support the children to the best of their ability.

Whilst some schools were willing to go the extra mile to help kinship children transition positively back to school, many families still had no exact guidance to the routine schools were implementing so close to return and were unsure who and how to contact. It was felt that the Department for Education should provide clear advice to schools on specific needs of kinship families and make sure they know about organisations such as Grandparents Plus. There could also be a temporary extension to the remit of Virtual School Heads to include children in all kinship care arrangements.

This all also underlines the importance of having sufficient counselling services available for children and carers if needed and additional support once the children are back at school to help them catch up with work and also with any behaviour issues.

Sadly, the overall feeling for these families was that kinship children and families had been forgotten and there was still a real lack of understanding in schools to the complexity of their situation and the vulnerabilities of the children.

If any of the issues raised in this article affect you and you wish to access advice and support please click here.

If you have a story to share and would like to be interviewed and have you say on our website please fill out the form here with as much detail as possible.