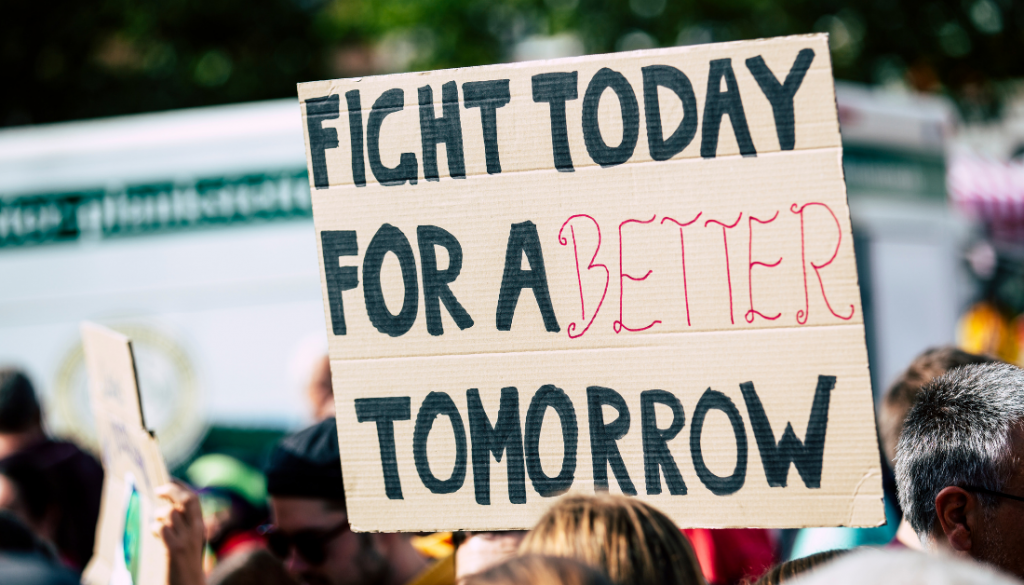 The project will develop a powerful network of kinship carer campaigners who will come together to influence a step change in awareness and support across England and Wales leading to better support and better life outcomes for kinship children who can’t be raised by their parents.

Kinship Campaigners is about creating a powerful campaigning network among a community of kinship carers who are ready for action.

A network of kinship carer campaigners across England and Wales with a passion for creating positive change will be developed. They will be offered training, support and help develop resources to develop the confidence, skills and knowledge to campaign effectively, take action, meeting Members of Parliament, councillors, service leaders, as well as using media and social media to make their voices heard.

It will put kinship carers at the heart of campaigning. Their voices will shape and define the campaign goals that they will work on collectively. Through the creation of a network of Kinship Campaigners, the project will build strong campaign leaders who understand how to harness their collective power to produce impactful campaigns on issues that are relevant to them.

This funding will build on the Kinship Campaigners work we have already begun, in the North East of England, funded by The Triangle Trust 1949. It will be taking the learnings from this regional project and developing them nationally.

“The funding from Comic Relief supports the development of a national grassroots campaign network which is a key part of Kinship’s social action approach. We’re grateful to the kinship carers who have helped shape our plans so far, and we are proud to stand alongside so many carers who are ready to campaign for the recognition and support that is needed so urgently”.

Why is Kinship Campaigners so important?

It’s estimated 200,000 children in the UK are growing up in kinship care – three times more than in foster care.

Kinship carers keep children out of the care system. When parents are unable to care for a child safely, most are raised by a relative or family friend in kinship care. The benefits of kinship care are clear – children’s outcomes are generally better than their peers in the care system. Yet kinship carers say they feel invisible. They constantly feel forgotten, isolated and ignored. There is insufficient understanding about their experiences and an unacceptable lack of support.

Kinship carers are disproportionately affected by poverty. Around half of kinship carers gave up work to care for children, plunging themselves into poverty as a result. Poverty adds to the stress and disadvantage kinship carers already face.

This project will give a voice to kinship carers, providing them with the skills and knowledge to elevate themselves and others to raise awareness and lobby and influence decision makers at local and national level.

We would like to thank Comic Relief for their generous support and shared commitment to our vision of a society where kinship carers and the children they care for are recognised, valued, and supported.

If you’re interested in being a Kinship Campaigner, sign up to our Kinship Community to receive email updates about this project and other news from Kinship.