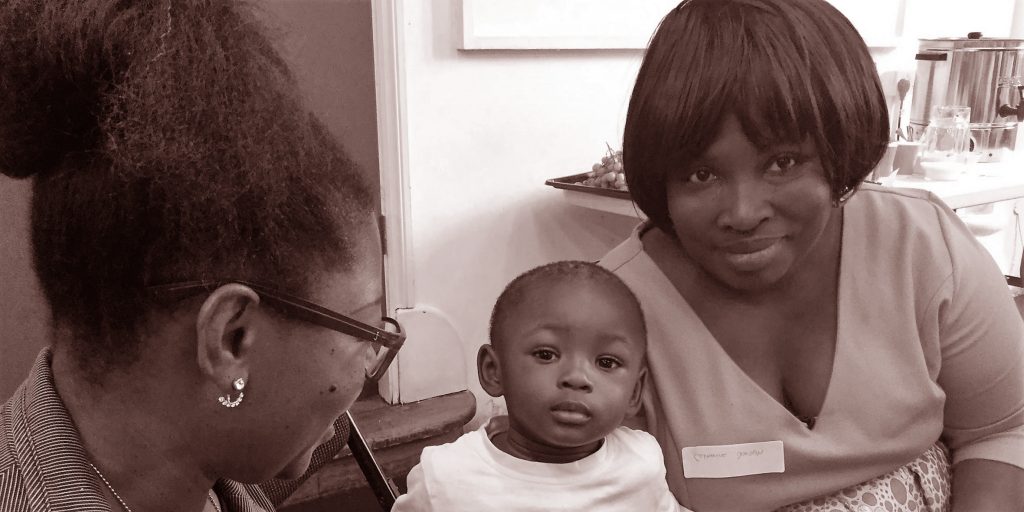 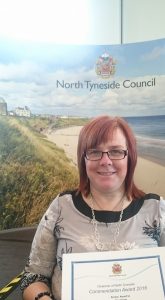 My name is Alice Taylor, I’m 53 years old and a mother to three adult children.  When my eldest daughter fell pregnant it was just as we were moving home. It was a rocky road from the beginning. I remember it well, at the antenatal clinic my daughter was being asked if she wanted to keep the baby. I said to her, “if you keep the baby it is your responsibility to look after it” -oh how I was wrong.

When my grandson was 6 months old, my daughter was sectioned. She went in and out of hospital for the next four years. In October 2012 my daughter was sectioned again, and it was then I realised she would never be able to look after her son on her own. I felt under pressure and reduced my working hours as my health was deteriorating. Eventually, we ended up with a private arrangement with the paternal grandparents to share care of my grandson.

Two years later I decided to leave work to be a full-time carer for both my daughter and grandson. It was a scary time and I wasn’t sure I was doing the right thing.

On 25 December 2015, my mum passed away – it was a real shock. During this time, my dad also moved in due to his ill health and I became an unofficial carer for my ex-husband. Looking back to when I said ‘yes’, I don’t think I really understood what ‘yes’ involved.

As time passed, I began to notice that something was not quite right with my grandson’s behaviour. A teacher at the school was a great rock and knew how to handle him.  Sadly in September 2016, his teacher retired and our new puppy died. His behaviour deteriorated very quickly and the school were unable to cope; which lead to him being excluded for a short period. Thanks to the head teacher going the extra mile, my grandson was diagnosed with ADHD and went on medication.

I first joined the Relative Experience Programme in October 2013. On that day I was saved – it was like an angel had been sent from heaven. At the time I did not know I was classed as a kinship carer, and I was informed about befriending. I agreed to accept help, and have not looked back.

The Relative Experience Programme truly saved my life. After receiving support from my second befriender, I then went on to volunteer with the programme.

I was grateful to have found someone that listens. My befriender gave me the chance to offload, clear my head and talk about the people around me. I don’t always feel I’m able to talk to friends and family freely about my kinship care situation so being able to share my worries was wonderful. My befriender also helped me with practical issues and shared ideas in a non-judgemental way. I felt supported which boosted my confidence, especially when managing my grandson’s behaviour.

My befriender gave me the chance to offload, clear my head and talk about the people around me

At the moment, my grandson is doing really well and is also performing better in school. He is making friends and developing social skills, all of which is a remarkable achievement.

Alice Taylor started befriending with Relative Experience in August 2014, she went on to receive a North Tyneside Council Chairman’s Commendation Bronze Award in June 2016.  Alice received the award in recognition of the invaluable befriending support she has given to kinship carers and for the time she’s given to the development and running of the Wallsend support group.

Alice also received Volunteer of the Year from VODA (Voluntary Organisations Development Agency) in November 2015 for work with The Relative Experience Programme.